Chinese tallow, often referred to as popcorn tree, is a deciduous tree native to eastern Asia (China and Japan). In the 1700’s it was introduced as an ornamental tree, but was also valued for the production of seed oil. 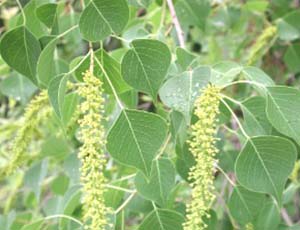 The threats these trees pose are that typical of most invasive species which are introduced to a new environment. That is, they possess high growth rates and reproductive capabilities in combination with the ability to overwhelm native vegetation, resulting in intense competition for sunlight, soil nutrients, and space.

This persistent species frequently converts stands of diverse native vegetation to monoculture stands, with Chinese tallow being the dominant biomass in a given area, thus reducing species diversity of not only local, native flora but also of mammals and birds which depend on the native browse and forage for food. 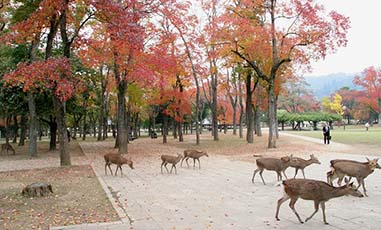 The leaves of the tallow tree contain poisonous secondary compounds, providing no nutritional value to wildlife.

Chinese tallow has alternate, whorled-shaped leaves with pointed tips, somewhat resembling a spade. The bark is light gray and fissured. They are capable of reaching 60 feet in height 3 feet in diameter. During April through June, slender drooping spikes up to 8 inches long may be observed. From August to January the tree produces three lobed capsules which bear white, wax-coated seed pods that are often referred to as bearing close resemblance to popcorn.

These trees are shad, as well as flood tolerant and are often found invading riverbanks and upland areas. A single mature tree is capable of producing up to 100,000 seeds, so early detection and removal are essential.

Large individuals may be cut down with a chainsaw and then treated with undiluted glyphosate concentration (53.8%). To be safe, treating the entire cut surface is best, but to conserve chemical and total cost, only the outer two inches of the cut stump need treating. Larger saplings may receive similar treatment, but may require the entire cut surface to be treated, to prevent any regeneration that is common with saplings. If removing during August-January when seed pods are present, be sure to collect and dispose of any residual seeds that may have reached the forest floor during your treatment. A prescription fire follow up will ensure that no seeds survive, as well as killing root sprouts which may also contribute to the trees regeneration and subsequent spread. 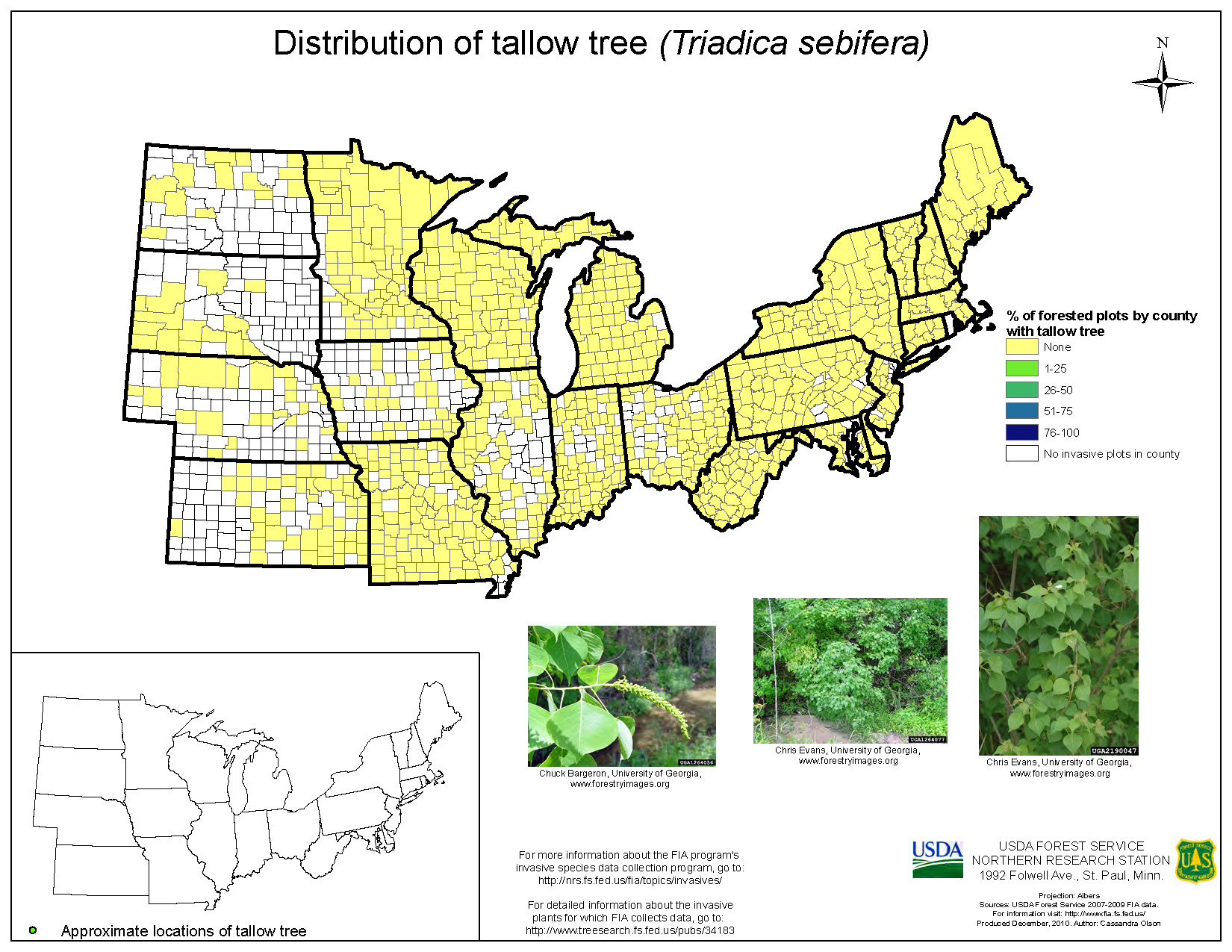 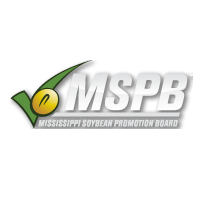 The Mississippi Soybean Promotion Board and the soybean checkoff work to increase the profitability of soybean production in Mississippi. 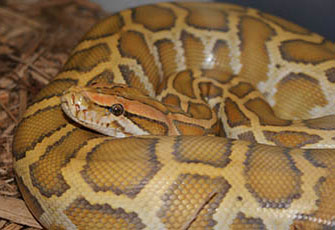 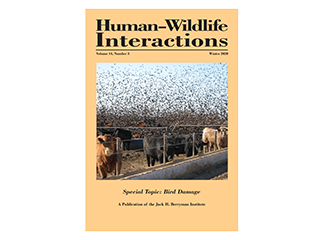